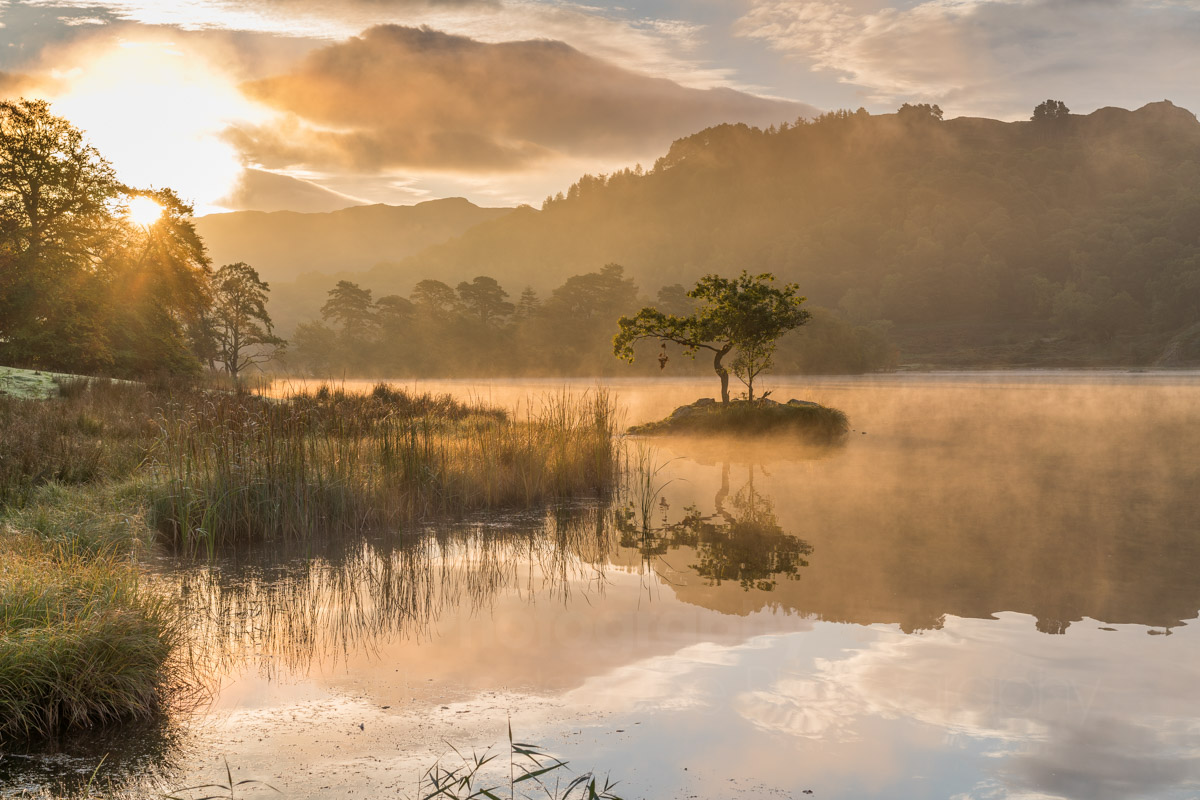 There`s nothing new in people misunderstanding what the Christian faith is about. In the early days, when people heard us talking about “this is my body; this is my blood”, we found ourselves accused of cannibalism!

Nowadays, of course, the misunderstandings are less graphic but if people think of us at all, my sense is that the prevailing view is that we deal in what has been called a giant `reward-punishment system`. Simply put, the assumption is that we believe ourselves to have been created by an otherwise absentee `God` and the object of the exercise is to keep our nose clean long enough to get into a place called `Heaven` when we die. At very least we have to justify ourselves sufficiently so as to avoid being consigned to the other place!

In this scenario, Jesus is thought of as an otherwise good bloke who was basically misunderstood. He died prematurely but Easter reminds us that heroic living gets its reward and it will all turn out right in the end.

So, when it comes to Worship, Church and the like; these are the optional things the extras depending on how keen you are. There are many who are content to `live a good life` as they put it; without all the trappings. There are others who seem to regard Worship as an insurance policy (fire insurance, we might call it!) just to keep `on side` with the deity.

Still others, of course, the more sophisticated ones, treat it all as a way of cultivating our spiritual persona. As long as the preacher agrees with me it gives reassurance that I`m on the right track. It meets what I call my `spiritual needs`. And in this religious market-place clergy like me, are there to keep us entertained or enforce the rules. As someone put it to me the other day, “You`re here to check up on us aren`t you?”.

Now, this is a bit of a parody, of course but there`s enough truth here to convince me that something has gone sadly wrong. Especially when, as we heard in that Gospel reading, the Lord defines his Mission and what we`re about in very different terms. Listen again to what Jesus says: “The time is fulfilled and the kingdom of God has come near; repent and believe in the good news”. In contrast to what I`ve just been saying there`s something here which is energising, filled with hope and possibility, isn`t there?

But time and again, as never tire of saying, I think it boils down to what we might think of as the direction of travel. In other words, the faith that bears the name of Christ is not about religious ideas or philosophy; it`s simply an announcement. We call it `Gospel` or Good News. For those who first heard Jesus it carried two particular meanings. In the Jewish world it was about God`s final victory over evil and the rescue of his people. For Roman ears it was a word used for the birthday or accession of a new king. So, when you bring these things together and you get both liberation and regime change. To `Gospel` is to say, “the facts on the ground have changed”. That`s the essential claim we`re making.

So, far from focussing on us and our striving to get to some `end` point called heaven; we`re actually talking about hearing and responding to the fact that this `heaven`, God`s sphere of influence, the Kingdom (as Jesus calls it) has in fact come out to meet us. It embraces the poor in Spirit, the meek, those who hunger and thirst for righteousness and so on.

So, to those who say, “Why doesn`t God do something?” Jesus says, the “Time is fulfilled”. The waiting is over. The revolution has begun. “Behold! Look! Very truly I tell you!” he says. This, then, is what`s happening; this is what`s being inaugurated in the life and ministry of Jesus and we, we`re called to get on board. The word Jesus uses, is `repent`.

It`s a word that literally means change your mind; drop your agenda for living and trust me for mine. It`s worth pondering; I wonder what attitudes and behaviours you need to drop, repent of, to make you more available to the Lord and his Kingdom? Pray with that today.

You see, all it takes is a little word “Yes”. And the great project in which we are `caught up` (we don`t get to make this up for ourselves) is the call to holiness. The most interesting thing about you and I is not what we`re doing but what the Lord wants to do in and through us; as he goes about reclaiming his creation. And his whole desire that we should become Christ-like; chips off the old block, if you will. The Christian, as Paul says is `in Christ`.

Now this, of course is what we celebrate; this is what holds our attention in this season of All Saints. And sure enough, this is the one thing the saints all have in common, isn`t it? They became what we might call `windows onto the divine`. Yes, clearly, they did many good and transformative things; for which we`re grateful. They showed the world a better way. They lived and died as if they belonged to another world; the world of God`s Kingdom.

But the point is that they modelled and demonstrated what it`s like when a human life is lived in relationship with the Father. And all the emphasis is not on the `performance` so much as the `transformation`.

You see the one thing that stands out for me in that perhaps unfair parody of faith I`ve just shared with you, is that it`s such hard work. And I wonder what we`ve been doing all these years to leave people with the impression that faith should be so full of anxiety and striving; of fear and looking over the shoulder? No, it isn`t easy. To repent, to let go and to live one`s life from a different centre than our own self-interest; to live a life that contradicts the patterns and values many take for granted and to consider them `sin` (a second-best way of living) feels like losing.

That kind of downward mobility doesn`t seem like good news at all! But Jesus insists, “those who save their life will lose it and those who lose their life for my sake will save it”. Here`s the way of the Cross. The way of self-giving love is paradoxically the way to life; life as the Kingdom of God would have it. This is how we participate in and reveal to others what the life of Heaven looks like in the here and now.

Now because I don`t want to `witter on` about these things I didn`t say anything about how the parody of faith is always an individualistic thing. For all manner of reasons; Church, that is anything `communal` is nowadays avoided.

Yes, it goes without saying that collectively speaking, we Christians have much to apologise for and (here`s that word again) `Repent` over. But I would argue that the Church for which we need to apologise is simply what you get when you have an overly anxious, judgemental, self- justifying and consumerist view of faith.

But let`s turn this around. What kind of Church do you get when you begin to take Jesus seriously? What do you suppose happens to a Church when we start to accept his view of the world and what he`s about?

My parody of faith is perhaps exaggerated and even unkind. But the point is, what you believe; what narrative or picture you have of the faith will colour your attitudes and behaviour; the person you are becoming and the kind of Church we are becoming.

might say that the saints whom we remember at this time of year understood that faith, in this sense, is an inside job. If you begin with that parody of faith which is full of brittleness and striving; the results are obvious. But, if you begin with the graciousness which falls from the lips of Jesus, the result can only be very good news indeed.