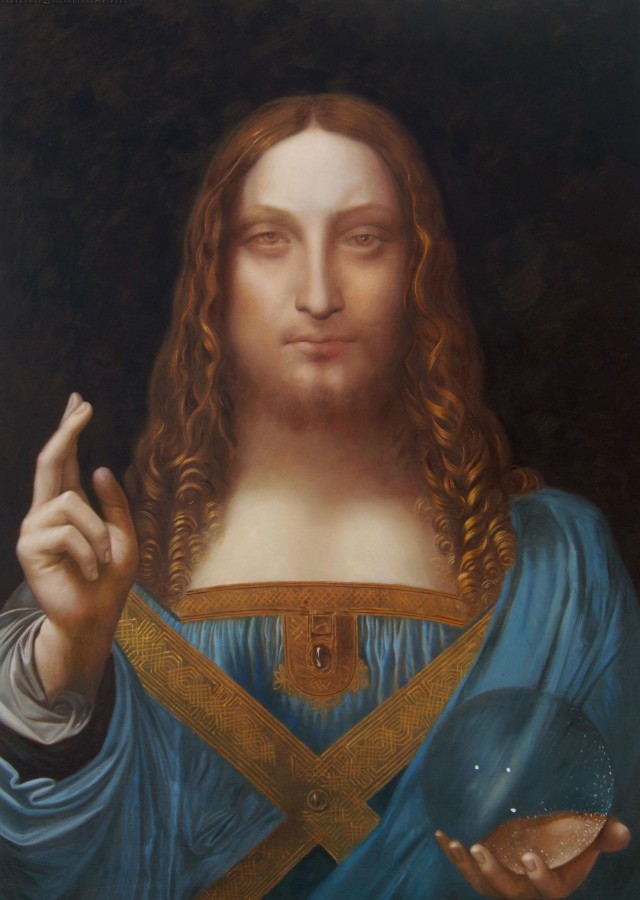 I suppose it`s fair to say that the last few years have been a bit turbulent! And so, as I turned to this morning`s New Testament reading I was reminded of what comfort I had taken, in the darker moments of pandemic and the like, by those words of St. Paul. Speaking of Christ, he says: “He himself is before all things, and in him all things hold together”. (Colossians 1.17)

That someone (anyone!) might be holding things together, mattered a great deal to me in moments when it felt as though everything was falling apart! So, I find this a very welcome passage of scripture today. Again, I find myself warming to the way Paul turn our attention to some foundational things.

Today of course is known as the Feast of Christ the King. It`s a relatively new `marker` in the Christian Year; it was begun by Pius XI back in 1925. As a commemoration of course, it is well placed because it brings the Christian Year to something of a climax. But the reason behind it is somewhat defiant. In days when Mussolini was on the rise the Pope wanted to remind the faithful of what we might call our higher loyalty.

So, today, we`re asked to give our attention to the fundamental back story which Christians have to tell and which, under pressures of various sorts we are likely to forget. The Colossians, to whom Paul was writing, of course, knew all about living in a pressured and alien environment; and this is made clear from the first few verses of todays reading. In the midst of their world, where things seemed to be falling apart, Paul is praying for them, isn`t he? He prays that they may be given strength. He prays that they might have the gifts of endurance, patience and even joy.

But what we need to notice, is how this is far more than tea and sympathy. He`s offering far more than warm words. No, he`s asking them to remember that in the life, death, resurrection and ascension of Christ something fundamental has changed. Something has happened which means that in their uncertainty and, on the face of it, precarious circumstances, they can draw on some deep wells. He tells them that the source of their strength will be the power of God. Their endurance, patience and joy will come from knowing that they have an inheritance. Like the Israelites who were delivered from slavery in Egypt, they have been rescued. They`re no longer under “the power of darkness”. They`ve been “transferred into the kingdom of his beloved Son”. (Colossians 1.13) In short, they are now subjects of a new world order. It`s characterised by knowing ourselves to be, again, as he says, “redeemed and forgiven”. So, what Paul is essentially doing, is helping some disorientated Christians get their bearings again.

He`s reminding them of precisely who holds all things together. Of what the real state of play is behind the bluster of tyrants and nations and what the Prayer Book calls, “the wilderness of this world’s temptations”.  And all I can do this morning is to suggest that you take away those few verses and let the depth and significance of what Paul is saying, take root in you. Hold on to them, especially in days when it seems things are falling apart.

But notice, in particular, how the second part of today`s passage is basically a hymn. It`s a song of praise to Christ for all that he has achieved and begun. Paul is not just singing to keep up his spirits. As we might say, “whistling to keep up morale”. No, he`s saying that we can experience the strength, the endurance, the patience and even joy of God in the midst of our troubles when we enlarge our vision of who Christ is and what he has done. This, is why songs of praise are so important. A material change comes over us when we realise something of who we are dealing with:

This Christ, says Paul, “is the image of the invisible God, the firstborn of all creation; for in him all things in heaven and on earth were created, things visible and invisible, whether thrones or dominions or rulers or powers—all things have been created through him and for him. He himself is before all things, and in him all things hold together” (Colossians 1.15-17).