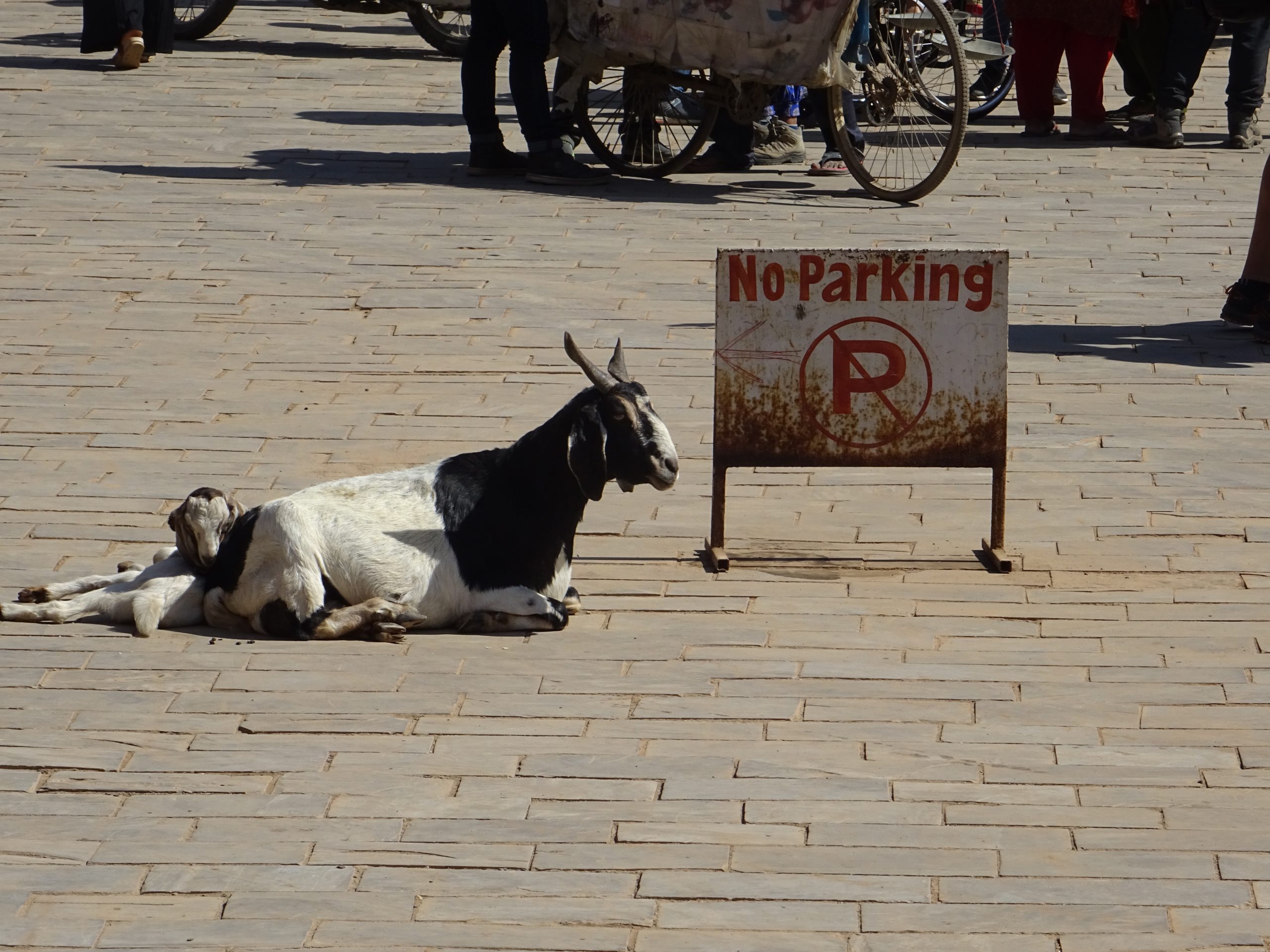 The first time that I was fortunate enough to travel by air, I found the airport and the whole process of departures, checking-in, baggage and boarding passes extremely confusing. Basically, it felt like being in another world where everyone else seemed to know what was going on except me! All of which was very unnerving to say the least.

Of course, it`s experiences like this which make us want to ensure that someone who might be new to the life of the Church and the way we do things around here, doesn`t experience the same sense of uncertainty or exclusion isn`t it?

And yet, I sometimes wonder whether this sense of entering a totally different world isn`t actually a pretty good picture of what it means to have an authentic experience of the presence of Jesus? In other words, I sometimes wonder whether we apologize too much for instance, for the trappings worship, and fall into the trap of making things too familiar, too much like a `world` Christ is calling them to leave behind?

You see, whenever I ask people, “What do you think Jesus teaches?” they`ll respond in all manner of ways. However, very few will home-in on the one thing which, it seems to me, completely preoccupied Jesus. That is, what he calls `the Kingdom of God`. Right at the beginning of Mark`s Gospel we`re told exactly what was at the heart of Jesus`s teaching. Quote, “Jesus came to Galilee, proclaiming the good news of God, and saying, ‘The time is fulfilled, and the Kingdom of God has come near; repent, and believe in the good news” (Mark 1.14-15).

To coin a phrase that we often hear these days; we might say that Jesus is heralding `regime change`. In his life and ministry, God`s way of being a world; God`s way of being human is breaking in. But notice, right from the outset, Jesus takes it for granted, he assumes that not everyone is going to get it straight away. He realizes that some of us will be totally at sea. In fact, because of the way we`ve been formed; our sin and ignorance, we won`t necessarily want to get on board with this `new way` of his. But the reality of what`s happening is not determined by our acceptance of it and Jesus is adamant that the Kingdom is coming….

Jesus tries to open up this completely new way of understanding ourselves and the world by igniting our imagination, doesn`t he? But even here, his parables and stories, his table fellowship with all those people from the wrong part of town, leave people disorientated. Whilst some are outraged and astonished at how he overturns convention; others are overwhelmed to discover that even they in all their mess are somehow included in the heavenly embrace. Still others are left scratching their heads and wondering “what on earth is he talking about? How can it possible, for instance, to live in such a gracious and forgiving and healing way?” But we find ourselves as perplexed as poor old Nicodemus.

And then, of course, we come to all of those miracles. Far from being `party tricks` or attempts to impress the credulous, they better thought of as `signs`. They are moments in which this deeper reality, as it were, hove`s into view.

And this seems to be a consistent picture which the Lord gives us of his Kingdom. Doesn`t it? This Kingdom, this new age is both irresistible and yet somehow, hidden. Which is where we come, this morning, to all this talk about seeds growing secretly.  Putting it simply, not only is the Kingdom coming. Not only is it receiving a mixed response; (listen again to the parable of the sower! Mark 4.3) but those of us who do seek to get on board should never imagine we`re in control of it.

This morning we`re told, Jesus said, “The kingdom of God is as if someone would scatter seed on the ground, and would sleep and rise night and day, and the seed would sprout and grow, he does not know how”. I recall the writer and pastor Dallas Willard saying that this text saved his ministry. He pointed out how easy it is for the `professionally religious` to fall into the trap of thinking that we can do God`s work for him or maybe build his Kingdom for him.

But this isn`t just a salutary message for managerial clergy. For all of us, this is quite a liberating message. If from the outset we`re told that we`re not in control of things. That the things of God are not ours to shape and manipulate, then this changes the whole dynamic, it colours entirely, what `being a Christian` might feel like and look like. If we took this to heart we wouldn`t fall into the trap of packaging and marketing the faith; assuring people that what we`re selling will `meet their needs`, give them a `spiritual` high (whatever that means), provide community, entertainment or meaning; all of which we smother with the word `relevant`.

But that isn`t to proclaim the Gospel. That makes us the purveyor of `religious goods and services`. Yes, if we`re good at it we`ll gather a crowd; for a while at any rate. But foolishly thinking that we have to make things happen effectively insulates and blinds us to the Kingdom.

But Jesus doesn`t talk about any of this. He simply announces the Kingdom. Something has been set in train; something irresistible, something irrepressible. If you will, God is becoming King. We don`t set the conditions or terms. God is in Christ reconciling the world to himself and it`s time to get on board. Seek first the Kingdom; yes, then the other stuff follows.

So, when Jesus says, “Repent”, he means “drop your agenda for living and trust me for mine”. And be ready for the change. As anyone who has been through a `Citizenship Test` will tell you, when you transfer your allegiance, you come under different authority. A lot of stuff gets left behind. You don`t fit in THERE anymore…. You`re learning a new language and culture. You discover a different way of being in the world. And it`s Baptism which marks our entrance into this new world; where we become a “citizen of the kingdom”.

But notice how the symbolism associated with Baptism pushes the message forward. In this country, in the Baptism of a child, we make a lot of fuss over the Christening robe. But sometimes the prettiness of it obscures it`s true significance. To be Baptized, as Paul says, means literally to `put on` Christ (Galatians 3.27) and let obedience to him shape the person we are becoming. When you start with the Kingdom; this change of citizenship, then the difference in being a Christian has firmer foundations. We begin to ask what our home, our work, our church, look like when God is allowed to be God?

In short, I sometimes wonder whether in our completely correct desire to appear friendly, we`re making people feel too much at home? Offering them little more than a religious `tinge` to the life they`ve already decided upon?

So, think and pray with that fourth Chapter of Mark`s Gospel and all that Jesus teaches about the in-breaking Kingdom. Our call to announce it. What it means to receive or reject it. This emerging reign of God which is beyond our control or understanding… and say yes to it. Of course, we don`t want to alienate anyone. But as someone said, ”We shouldn`t apologize for being a bit weird”.